NEWS Dissociative Identity Disorder/ Multiple Personality Disorder for the Week of September 23, 2013 #1 of 2 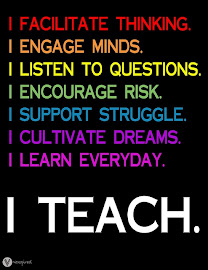 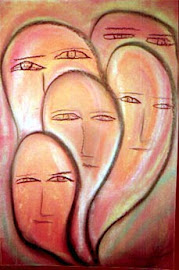 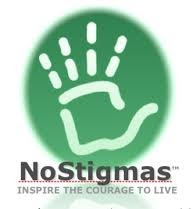 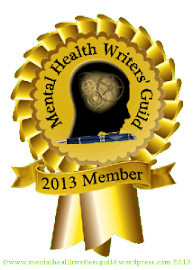 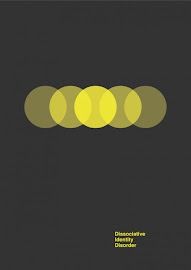 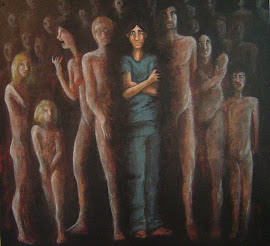 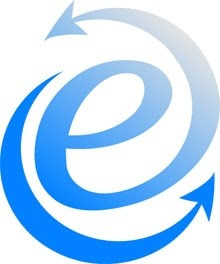 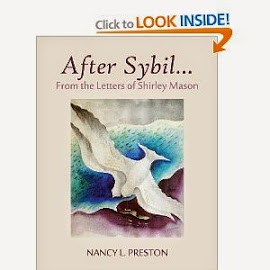 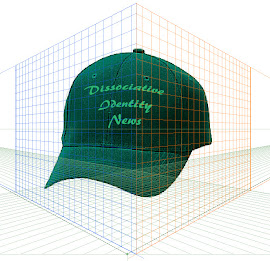 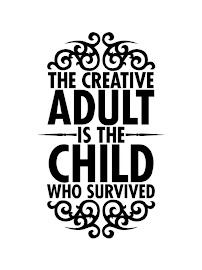